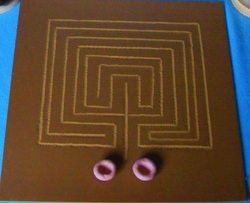 Mother Earth Symbol: The Symbol of the Emergence

"The whole myth and meaning of the Emergence is expressed by one symbol known to the Hopis as the Mother Earth symbol.
There are two forms, the square  and the circular.


Examples of these Labyrinth are carved on a rock south of Oraibi, and south of Shipaulovi. A combination of the two forms is also carved on a wooden stick which is planted in front of the One Horn altar in the Kwani kiva at Walpi during the Wúwuchim ceremony.

The symbol is commonly known as Tápu'at [Mother and Child]. This type represents spiritual rebirth from one world to the succeeding one, as  symbolized  by the Emergence itself."

I carved this labyrinth onto a piece of lino and created two guardians from found objects. 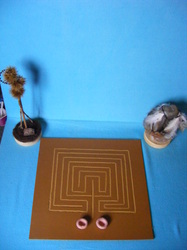 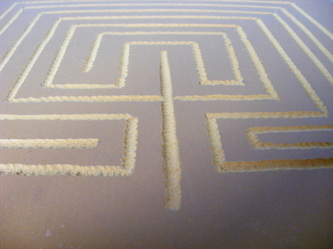 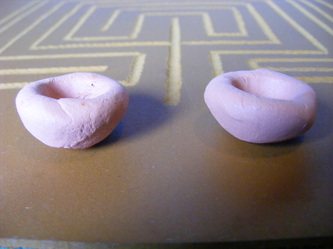 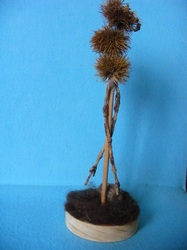 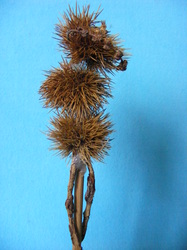 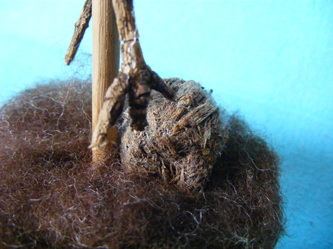 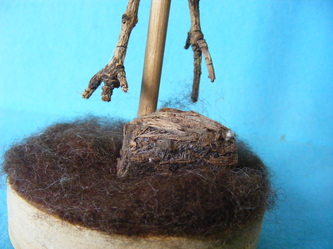 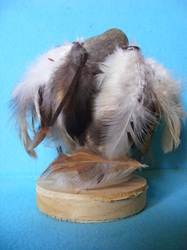